So basically what is lightning?

Too understand how to protect yourself against lightning it is first important to know what exactly is lightning and what happens during lightning.Lightning is a phenomenon that cannot be stopped by any technology but the consequential damages can be minimized. 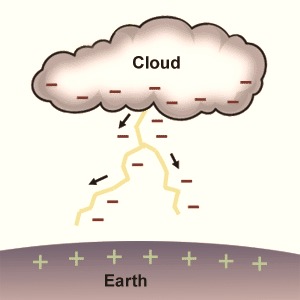 Stay tall and stay protected because your SAFETY is our PRIORITY and we ensure the best protection guard for your life!

Chemical Earthing: A Boon To The Earthing Industry

How we stand out in electrical safety systems?